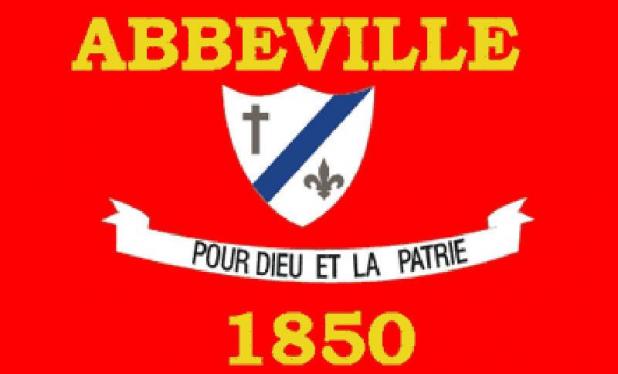 After four directors have come and gone during the past six years, the City of Abbeville is going in a different direction to find stability for its youth recreation program.
The city council voted unanimously during a special meeting Tuesday evening to allow Mayor Mark Piazza to present a proposal to outsource the management of the youth recreation program to Quality Sports Authority.
As part of the proposal, the city will pay $75,000 to QSA, the non-profit organization based in Erath. QSA will retain all proceeds from registration, gate, concessions, and fundraising events, etc. The city’s budget for parks and recreation has been around $275,000 a year.
In return, QSA will handle nearly every aspect of running the youth recreational programs, including baseball, softball, basketball, soccer, tennis and any other sport approved for boys and girls by the city council. The organization will be responsible for all maintenance and upkeep of the fields, facilities and
equipment during the seasons. Quality Sports will also handle funding and scheduling of all umpires, referees, concession workers, security and other personnel needed, as well as covering insurance costs.
“They will pay for all of that with proceeds that they will get from registration and the money that we are giving them,” Piazza said.
The Rec building at A.A. Comeaux Park and the rental of the building remain under city control.
Councilman Brady Broussard Jr. and Councilman Francis Touchet Jr. worked closely with QSA during the process of bringing this plan together.
“I look at this as a great day for our children,” Broussard said. “Children should come first and foremost when we take action here. These are recreation professionals (QSA) who have proven season after season that they are successful. This is what they do and this is all they do.
“This is a great value for the city, as it has been a revolving door with directors.”
Touchet said this agreement opens up new opportunities for Abbeville youth with peers from other areas, similar to the way the Vermilion Football League, which runs football in the city, did when it began in 2008.
“That has been a success,” Touchet said. “There have been many opportunities for kids in Abbeville and surrounding areas. I look at this as creating the same opportunities for our kids. They will have an opportunity to play against more kids.
“I can tell you that our fields are not being utilized as much as they have been in the past and I think this can help bring that back and bring more people to our city.”
Councilman Wayne Landry said that there is his hope with this move.
“Our parks are some dead parks that I would love to see come alive,” Landry said. “If this organization can bring it to life, then so be it.”
Councilman Francis Plaisance voiced some concerns, including children who may not be able to afford the full price for QSA offerings. Jacob Landry, a director with QSA, said the organization will work to make sure that no child who wants to participate is left out.
Plaisance also said he would like to see some type of probationary period for the agreement. The council agreed to include a 90-day opt-out condition for both sides in the proposal.
The city’s Parks and Recreation Board will remain intact and will continue to be involved in decisions that affect youth sports in the city. A parks director will also remain in place.
“We are not doing away with our parks director,” Piazza said. “That is still going to be a necessary position. We don’t have one park in the city. We have 11 parks.”
The director will coordinate with QSA officials. The director’s job description will be adjusted to work within the parameters of the city’s arrangement with QSA. Denise Mire has served as the interim parks and rec director since last summer, when former director Trenton Baudoin resigned. Plaisance said Tuesday that he would like to see Mire named to the position on a permanent basis.
“She has done a good job for us and helped through a tough situation,” Plaisance said.
Broussard said he feels this deal creates a smoother future for the program and the youth who take part of that program.
“Sports will be big here as it once was,” Broussard said. “This is an agreement that both sides think is good.”
Touchet agreed.
“This is going to be a nice merger,” he said. “We want what’s best for the kids.”