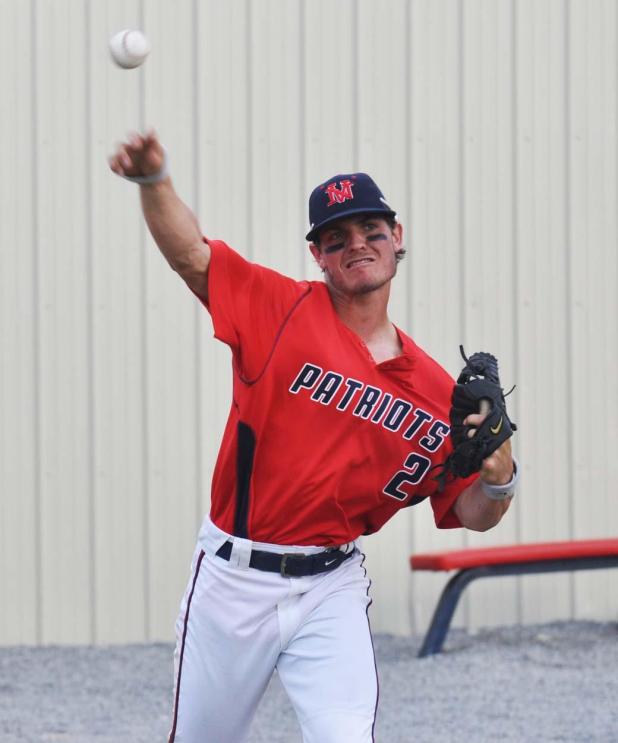 North Vermilion senior Connor Dupuy was Mr. Everything for the Patriots.
He could do it all on defense, offense and on the pitching mound.
Because he was so versatile, and very successful at it, Dupuy was named the MVP in District 8-3A.
When he was not pitching for the Patriots, he played short stop.
At the plate, he hit above .400 and knocked in more than 20 runs in district. When he was on base, he liked to run. In district, he stole just above 20 bases.
“NV head coach Jeremy Trahan was voted the coach of the year in the district.
The Patriots had three players land on the first team.
Freshman Darian Duhon, who had a break-out year, made all-district first team at third base.
Charlie Galluster, who was the DH in the first part of the season and the catcher for the second part, earned first team honors as a utility player.
For Erath, Chandler LeBlanc was a first team outfielder. Mason Granger and Bren Faulk are on the first team as a utility player.

On the all-district second team: