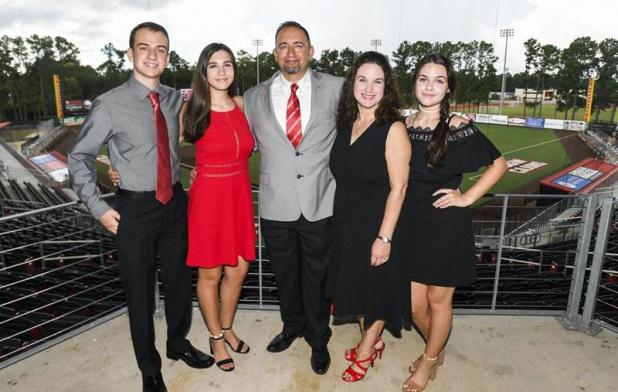 Matt Deggs is married to the former Kathy Saldua and the couple has a son, Kyler, and two daughters, Klaire and Khloe.