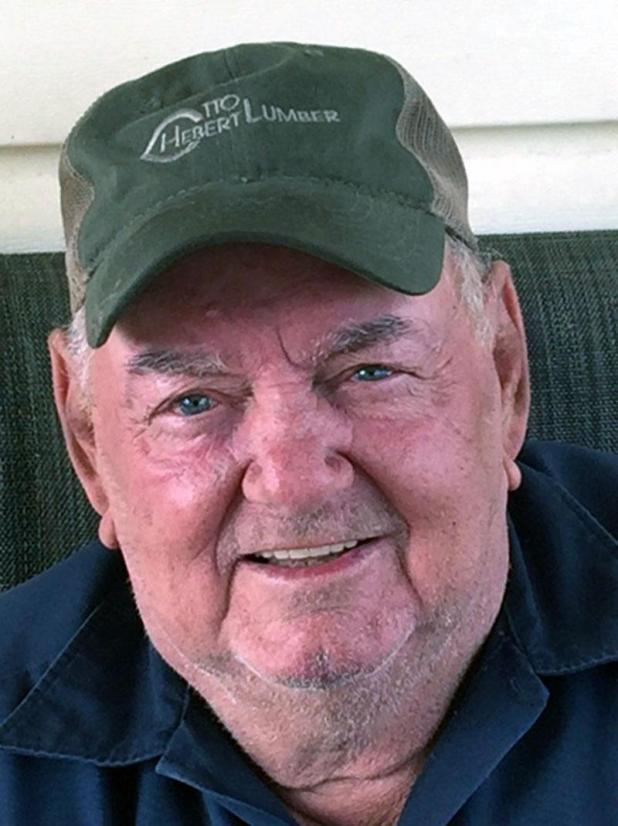 ERATH — Funeral Services for Robert Baudoin, 78, will be held at 2 p.m. on Wednesday, July 10, 2019 at David Funeral Home of Erath with Deacon Bill Vincent officiating. Interment will follow at Our Lady of Lourdes Mausoleum.
Visitation will be at David Funeral Home of Erath on Wednesday July, 10, 2019 from 9 a.m. until time of services with a recitation of the rosary at 10:30 a.m.
A native and resident of Erath, Mr. Baudoin passed away at 2:22 p.m. on Monday, July 8, 2019 at his residence. He worked as a carpenter for most of his life. His favorite past times were fishing, hunting, cooking, and caring for his birds, but spending time at his camp in Mississippi was his favorite.
He is survived by his daughters, Tracey Broussard and her husband Kirk of Henry, Sailor Dartez and her husband Leo of Kaplan, Robbie Boutte of Kaplan, Justine Simon and her husband Chad of Delcambre, Alison Meaux of Erath, and Autumn Pommier and her husband Mitch of Erath; his brother, Norris Baudoin and his wife Eve of Perry; his sisters, Emily Norris of New Iberia, Maxine Hebert of Erath, Dianna Boger of Erath; his grandchildren, Garrett Broussard ,Taylor Broussard, Jude Baudoin, Kyle Dartez, Ashley Arabie, Ross Arabie, Louis Dreyer, April Meaux, and Heath Meaux; and his thirteen great grandchildren.
He is preceded in death by his wife Shiray Schexnaider Baudoin; his parents Noah Baudoin and Thelma LeBlanc Silas; his brother in law, Jessie Norris; and his son in laws, Howard Boutte, and Allen Meaux.
Serving as pallbearers will be his grandsons Jude, Louis, Garrett, Heath, Taylor, Kyle, and Ross.
You may sign the guest register book and express condolences online at www.davidfuneralhome.org
David Funeral Home of Erath at 209 E. Putnam St. (337) 937-0405 will be handling the arrangements.