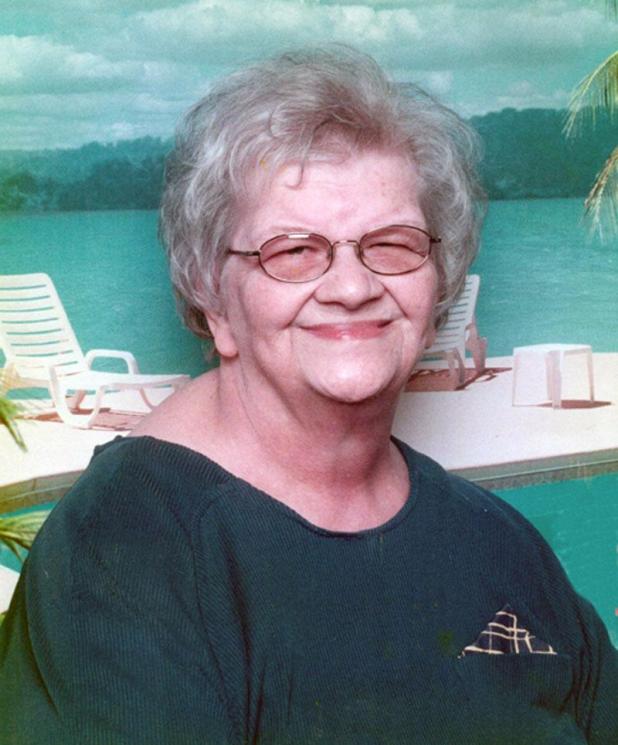 ABBEVILLE — A Mass of Christian Burial will be held at 10:00 AM on Saturday, July 22, 2017 at St. Theresa of the Child Jesus Catholic Church honoring the life of Editha Mary Trahan Campbell, 73, who died Tuesday, July 18, 2017 at Maison du Monde Living Center. She will be laid to rest at Graceland Cemetery with Rev. Gregory Cormier officiating the services.
Editha is survived by her four sons, Paul Campbell of Abbeville, Darrell Campbell of Lafayette, John Campbell of Virginia, and Nelson Campbell of Abbeville; three daughters, Maudrey Hendricks of Tyler, TX, Annette Campbell of Lake Charles, and Agnes Campbell of Maurice; step-son, Donald Campbell of Holden, LA; ten grandchildren; three brothers, Odeon Trahan of Jennings, Raymond Trahan of Tennessee, and George Trahan of Meaux; and one sister, Joyce Gaspard of Kaplan.
She was preceded in death by her parents, Eraste Trahan and the former Oreline Fontenot; former spouse, John J. Campbell; two sons, John Campbell Jr. and Marcus Campbell; two brothers, Ray Allen Trahan and Roland Trahan; and one sister, Mary Hebert.
The family requests that visiting hours be observed at Vincent Funeral Home - Abbeville, 209 S. St. Charles St., on Friday, July 21, 2017 from 9:00 AM until 9:00 PM with a rosary being prayed at 7:00 PM; Saturday, July 22, 2017 from 8:00 AM until 9:45 AM when the procession will depart for the church.
Condolences may be sent to the family at www.vincentfuneralhome.net.
All funeral arrangements are being conducted by Vincent Funeral Home of Abbeville, (337) 893-4661.