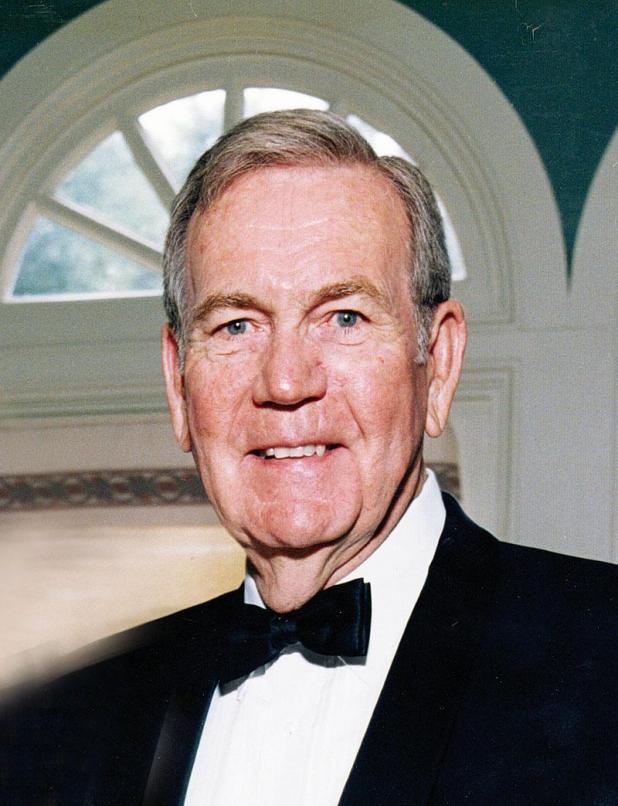 Braxton “B.I.” Moody III was inducted to the Louisiana Press Association’s 50-Year Club at the association’s annual stockholders meeting June 22.
LPA’s 50-Year Club honors and recognizes men and women who have 50 years or more cumulative professional affiliation with newspapers and news websites, including ties to Louisiana.
Affiliation can include time other than as a full-time employee. Work as a carrier or delivery person, as a stringer, or free-lance writer, for the college paper, or full or part-time work in any aspect of a newspaper or news website’s operation can count towards the 50 years.
Moody’s newspaper career began 57 years ago when he acquired the Rayne Acadian-Tribune and Church Point News in 1963.
He later launched the Crowley Post Herald which eventually merged with the competing Crowley Daily Signal, resulting in the Crowley Post-Signal in 1974. During the next three decades Moody’s newspaper group, Louisiana State Newspapers, acquired several other newspapers around Louisiana and today owns and publishes 22 newspapers.
Moody believes that every community should have a voice and that voice should be a local newspaper.
Currently, Moody is chairman of The Moody Company and of Louisiana State Newspapers, Inc., both headquartered in Lafayette.
The University of Louisiana at Lafayette renamed its College of Business Administration after Moody in recognition of his service to the business industry in Acadiana as well as his community involvement.
He graduated from Rayne High School and attended Auburn University. His college career was interrupted by service in the United States Navy during World War II. After the war, Moody returned and entered then-SLI where he earned a Bachelor of Science degree in accounting.
Following graduation, Moody was the founding partner in the CPA firm of Moody, Broussard, Poché & Guidry. He also served as president and chief executive officer of Chart House, Inc., in Lafayette and chairman of the board for First National Bank of Lafayette.
His services on boards include Rayne State Bank & Trust Company, First National Bank of Crowley, Acadia Savings and Loan Administration, First Commerce of New Orleans, Coastal Chemical Company of Abbeville, Lastarmco, Inc., of Abbeville, Riviana Foods, Inc., of Houston, Celeron Oil Company, Inc., of Lafayette and Quantum Restaurants, Inc., of New York.
Moody was married to the former Thelma Hebert of Rayne for 70 years prior to her death in 2017. They are the parents of nine children, grandparents to 48 grandchildren and have numerous great-grandchildren.
To date, LPA has the following as members of the 50-Year Club: